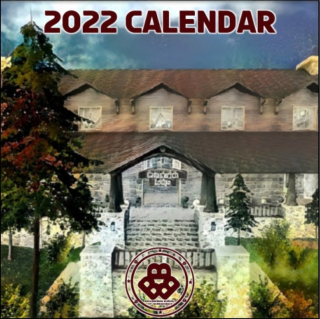 We wouldn't usually publish on a public holiday. Instead, we'd give our journalists and photographers a break and let them spend time with their loved ones. This year, however, we decided to celebrate the Gazette's very first holiday season with a special edition. We hope you enjoy it!

All of us at the BBB would like to wish you and your families the happiest of holidays and the most fortunate of New Years.

Speaking of the new year, H.E. Ghost has made a BBB 2022 calendar for you all to enjoy. It is available (for free) at BBB HQ and at Bellisserian Embassies and Post Offices.

IT'S A WONDERFUL LIFE BBB

We all know the story of George Bailey. He was shown what the world would have been like without him and how (unbeknownst to him) his life had actually ended up touching and enriching countless others around him.

Well let’s apply that same storyline to the BBB. What would the Bellisserian world would be like if the BBB was never “born.”

For starters, there would be no place to issue Driver’s Licences or vehicle registration plates. “Not a big loss,” you say? Well it is to those of us who love to explore by vehicle and who enjoy having their licences and their number plates. 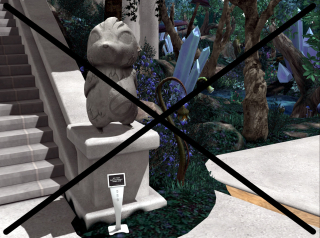 But that is not all that would be missing, not by a long shot. There would also be no passport stamp machines, and no passports to collect visa stamps from them. Residents would not know about many exciting places to explore, both in and out of Bellisseria. 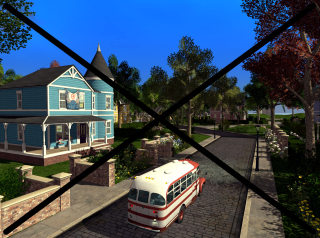 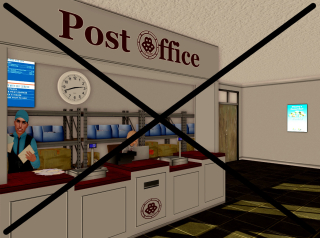 That is a lot of stuff that we would be missing.

Fortunately the BBB does exist. It is staffed by a dedicated group of volunteers – all of whom are motivated to build community in Bellisseria, and to to provide you (and other SL residents) with interesting and fun things to do.

On behalf of the entire BBB staff, I would like to wish you a very Merry Christmas and a Happy Holiday season. 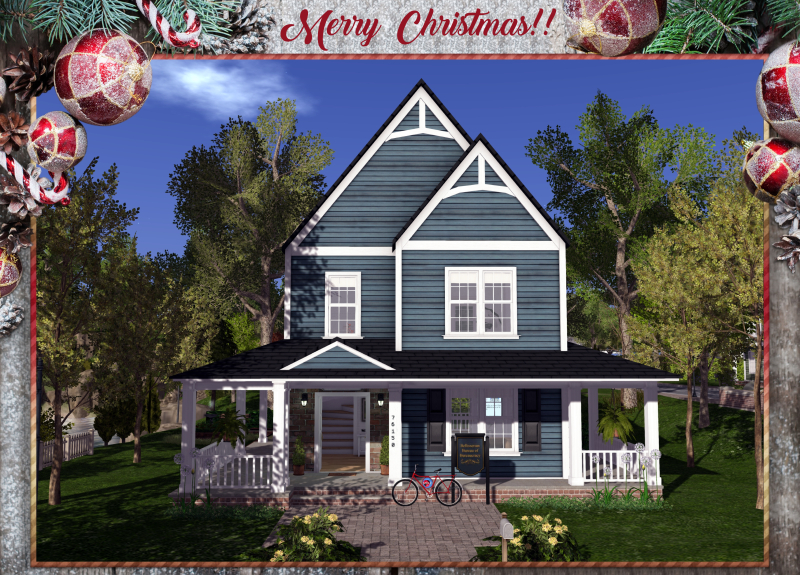 Article and Photographs by Teresa Firelight 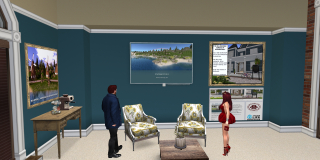 Admiring the New Slide Viewers | Click to enlarge
The BBB has replaced the slide viewers in our offices and Bellisserian Embassies with new versions specially scripted by our talented tech team. They are now networked and all images come directly from the BBB's server, rather than being painstakingly updated manually each week.
The scripted viewers work more quickly and with less lag. They will also, as we roll out more embassies and (coming Soon®) sub-offices, save your Editor a huge amount of work. He's very grateful to colleague Coal Edge for writing the script and setting up the system, which will not only support the slide viewers but other BBB services.
The slides featured are the same ones featured in the Online Travel Guide. They are of all the locations where you can currently pick up visa stamps for your Bellisseria Passport.
All the slides are made by your Editor. Once he's reported new locations in the Gazette and added them to the Online Travel Guide, he can now just add them to the server and they will appear on all the slide viewers.

Abnor Mole presented the keys of  Bellisseria's new permanent embassy to the Continent of Bellisseria at a simple ceremony last Wednesday at 12 noon SLT. Abnor said:

I remember building some of the roads here many many years ago, including the road just below us in fact, and how much I enjoyed this continent with its hills and inlets. So I can understand the affinity many residents have for this land. I have no doubt that Freddie will do an amazing job as an honorary representative of Bellisseria acting as a conduit between residents there and residents here, so both may know the particular beauty and nuance unique to each. I declare this Embassy open and I present Freddie with the key. Congratulations.

His Excellency Freddie Harrington, the new Honorary Ambassador accepted the key and invited all inside. A grand ball followed with the great and the good of the two continents represented en masse in their best finery, as can be seen from the pictures below taken by BBB staff photographers Teresa and Dave.

Our two new LDPW locations this week are both in the Snowlands of Sansara. The Bridge of Light in the Durango Region is a major piece of public infrastructure that must have been a chilly build for our hard-working Moles. The Kanin Chairlift will have also been a tough one, but at least they could enjoy downhill skiing and snowboarding when it was finished. Don't beat yourself up looking for the stamp terminal at the landing point, by the way. You'll need to take the chairlift to the top of the slope to find it!

Wwe would like to take this opportunity, on behalf of everyone at the BBB, to wish our beloved Moles the very best for the holiday season. Second Life® is based on resident-made content and of course the Moles are residents. Before they became Moles they were regular SL Joes like you and me. They bring a special contribution to making our virtual world (not least our home continent of Bellisseria) the wonderful place it is for our imaginations to run wild. Thank you, Abnor and Co.

An unusual art venue joins the many in Second Life® that now issue our passport stamps. This "gallery" however is a dumpster that offers a free artwork at random once a day. It's well worth visiting. Art for free. What's not to like?

Of course, following the grand opening reported above, you can now pick up your Nautilus Entry Visa from our new embassy there.

Finally, here's advance warning of a Special Event at the Bellisseria Fairgrounds from December 31st to January 2nd. It's a New Year celebration called Reveillon! and a special stamp will be available. As the organisers explain it:

Réveillon is the Brazilian NYE party traditionally celebrated by the sea shore, wearing white (meaning peace) and making wishes to Yemanjá (a powerful sea goddess from the Brazilian African-based religion known as Umbanda or Candomblé).

It sounds good fun and we hope to see you there. Don't miss this time-limited opportunity to pick up the stamp!

Wow, that's a lot of news packed into a holiday edition!