There was a time when teleporting was only possible in Second Life® at special telehubs – and then only for payment. Just as in real life cities, where proximity to transport links affects land value, it really mattered in those days to be near a hub. After all, your visitors were going to have to walk, fly or use a vehicle to get from the nearest hub to your place.

That changed when point-to-point teleporting became the norm. Your location can be in any old skybox anywhere: if residents know about it, they can get there.

This is wonderful, of course, but has a downside. Many residents have little appreciation of the geography of SL. To some of us, it's just a collection of spaces we like. We have no idea if they're next door to each other or a million miles apart. Here at the BBB and CPCB, we often meet residents who don't know what continent they live on. How embarrassing would that be in RL?! 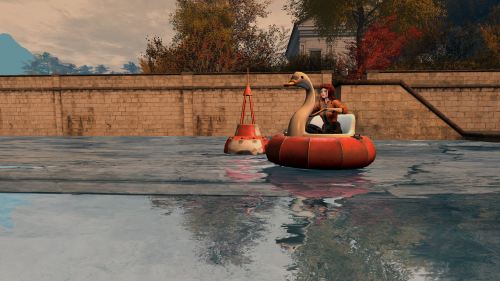 There's more than one way to get about in SL

This tends to undermine the clever way that Second Life® is organised. When they set it up, Linden Lab could just have charged subscriptions for the amount of server space used. Users could have built and lived in their own bubbles or boxes without any neighbours. In a sense, that's what the owners of private islands choose to do. Sometimes, when our mainland neighbours place something particularly hideous in our view, we may wish SL did work that way!

Instead LL chose to rent out virtual land and our SL; with neighbours, explorers and the chance meetings that give us most of our friends was born.

The more land you own or rent, the more stuff you can have and use – just like in RL. It was an idea that made the SL metaverse instantly understandable. It also gave us SL geography – even if TPs make it mostly irrelevant. 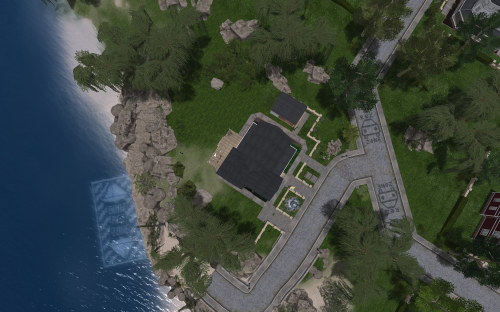 Vehicle rez zones are your friends

To heck with relevance! SL'ers can all fly but we still choose to walk. We can TP at will, yet there is a booming market in cars, boats, planes, helicopters, space-ships and bicycles. Why? Because Second Life® – like life itself – is not a destination, but a journey.

Journeys are fun. Journeys are eventful. Journeys involve adventure, incident, jeopardy, chance meetings and a sense of achievement. Whether a solitary exploration when friends are offline or an organised trip with a guide, getting to know SL's geography on foot, keel, wheel or wing is worth it. Give it a try – and then send us your stories and photos!

We already have people on board to kick off the project, but the BBB are still looking for more volunteers with a few hours a week spare to assist in our new driver licence programme. It won't be a full BBB role since that's too big a commitment. However it will be fun.

In the first instance we need somebody to simply examine the new written tests we're giving out to licence applicants (the power!) But in the long run we'd love to help form a group that not only oversees written tests, but creates new tests too. Possibly even giving in world road tests. Maybe a group of instructors and examiners?

We have in the pipeline both 'air' and 'boat' licences too, so tests (written and possibly practical), instruction, and examinations for them is also a possibility. In short it's initially just a commitment to mark a few short written driving tests, but it's open ended where it goes. A new division of BBB transport control would be a fun concept. 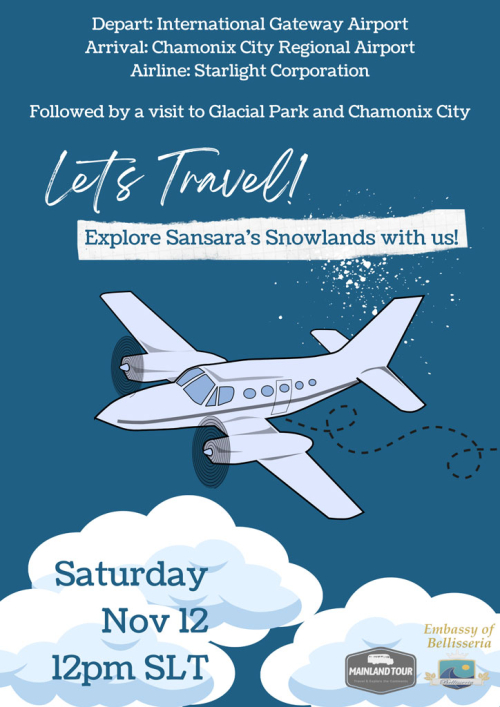 This weekend, the Sansara Embassy collaborates with Starlight Corporation to offer a flight from Gateway International Airport to Chamonix City Regional Airport, which are two of the largest airports on the Sansara continent. They are operated by Lethra who is an active SL community member with a lot of love for aviation and the Mainland. Of course, you can find a stamp to collect for your passports at both of these locations!

At both airports, you can also find some unique spots, for example a Glacial Park with historical animals. Join us to explore and find out more! Our final destination will be Chamonix City where we can also test our skills in bobsleighing and ski jumping.

As usual, we recommend preparing a travel outfit with as few attachments and scripts as possible to avoid region crossing issues. Your host will be Yukiko Yeshto. 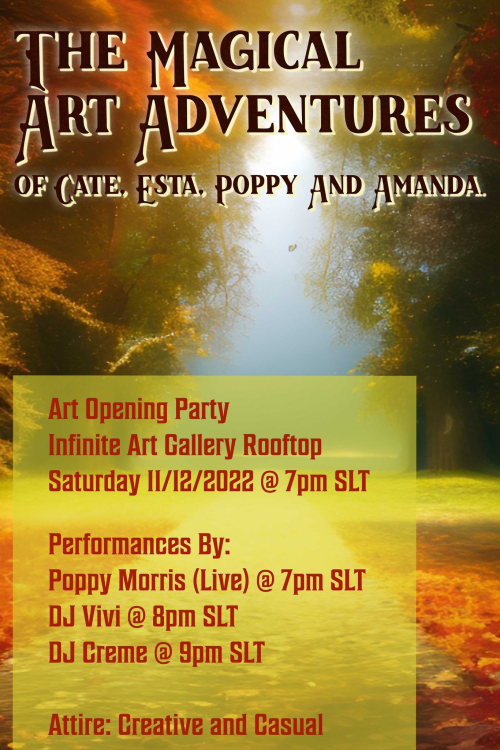 You are invited to the opening party of The Magical Art Adventures of Cate, Esta, Poppy and Amanda on the rooftop at the Infinite Art Gallery at 7pm SLT today (Saturday).

If you have any interest in art in SL, you will probably already have heard of Artsville. It's quite a new venue organised by some of the best thinkers on the thriving SL art scene. The café there is as arty and elegant as you'd expect and now offers a stamp for your BBB/CPCB passport.

In the Satori region of Nanga, there are several stamp-issuing locations. On the ground, there's Satori Post Office #1 and the LG Tower – an annexe of the Limoncello Art Gallery. In the air above, there's the 120 metre-long Airship "Limoncello" – an art location in SL since 2007. Now there's a new location in geostationary orbit above the region - the Limoncello Space Station. Feel free to visit and to use the space elevator to explore other locations below. Beware of the captured Dalek in the brig though.

The Space Station is well worth a visit. I nearly, but didn't let the dalek lose!

Not releasing the Dalek was the prudent choice. Did he have anything to say? He’s supposed to threaten you if you get within four metres, but perhaps you stayed at a safer distance?

Sent from my iPhone