Hmm. Whom to believe on the subject of Britain drifting toward a police state? A former poly lecturer and lifelong leftist hack, whose job it is to deny it? Or an experienced specialist who worked in all three branches of the Security Service before rising to lead it?

I might criticise Dame Stella for raising her concerns far too late. But this third-rate numpty's condemnation is scarcely worth the resultant wear on one's eardrums.

The poll on this question over at Times Online (follow link above) seems to be going quite well. Do please head over there and vote. I am not sure how much good it will do but you will at least have the rare experience of watching a Murdoch organ tell the truth about New Labour's tyranny. 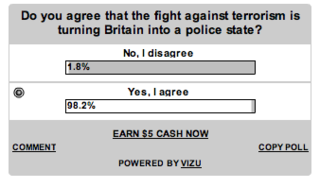 Meanwhile, the Daily Mash has its own inimitable take on the story. We all need a good laugh, Dame Stella, don't we? How interesting that it was not until you were safely retired from the secret police and secure in your earnings-related pension that you noticed what your political masters were up to.

Still, now you have spoken out, I am sure you feel your conscience is clear. 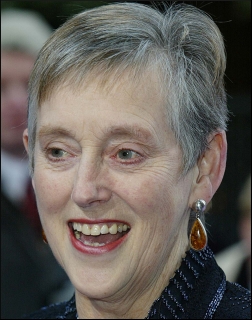 Help wanted - A chilling landmark for civil liberties in the UK

Katabasis: Help wanted - A chilling landmark for civil liberties in the UK.

Please click through and read about this shocking case. If you feel you have nothing to fear from civil liberties encroachments, this may finally convince you that... 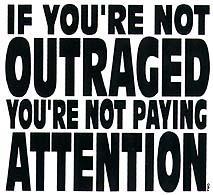 The Love of Power vs. the Power of Love

The Love of Power vs. the Power of Love [Mackinac Center for Public Policy].

I commend to you for your Valentine's Night reading, this little essay by Lawrence W. Reed of the Mackinac Center for Public Policy. He expresses elegantly what libertarians often struggle to explain. Johnny Statist always justifies his desire to direct his fellow-men in terms of "caring". He claims to love his fellow humans more than we do. It's quite simply false. We are libertarians because we do love (and trust and respect)  our fellow man. This excerpt should give you a flavour, but do please follow the link above and read the whole thing.

Millions of Americans think government should impose an endless array of programs and expenses on their fellow citizens, from nationalized health plans to child day care to subsidized art and recreation. We’ve burdened our children and grandchildren, whom we claim to love, with trillions in national debt — all so that the leaders we elected and re-elected could spend more than we were  willing to pay for. We claim to love our fellow citizens while we hand government ever more power over their lives, hopes and pocketbooks. If you think these trends can go on indefinitely, or if you think power is the answer to our problems, or if you think loving others means diminishing their liberties, you’re part of the problem.

Amen to that brother.

Fitna, judge for yourself while you still have the right

It's not a good movie. It's not well-conceived or well made. I am perfectly aware that one could easily make a similar film about Christianity, given all the hatred and violence that particular religion has also inspired. However, I believe you have the perfect right to make that anti-Christian film if you wish. Many have.

Frankly, I am disappointed by all the people in the media and the blogosphere ready to denounce Fitna sight unseen. Its maker had the right to make it and you have the right to judge it for yourself. So here it is. Please feel free to explain in the comments why it is as unfair a portrayal of Islam and the Koran as we all must hope.

If you are a blogger and believe in freedom of expression, please consider posting it on your own site.

Ingenuity; we are going to need a lot of it

In another appalling week for civil liberties in my benighted country, I am leaving it to the rest of the blogosphere to despair about Jackboot Smith, our obnoxious Home Secretary, champion expense-fiddler and founder of the British brownshirts. I am not going to speculate about why she is so keen to prevent the press reporting dissent. I am not going to rail about her cravenly giving in to threats of violence, made by a peer of the realm in the once-proud "mother of parliaments"

I am not going to comment on the fact that Liberty has fallen silent. I am trying hard not to think about how enthusiastically our gallant law enforcers follow her orders, without regard to their legality or morality. I refuse to speculate about how extreme those orders can become before they rediscover their manhood. Nor will I so much as raise an eyebrow at the Conservative Party declining even to comment.

Instead, I am going to show you an example of human ingenuity. Enjoy.

Most of this week has been spent on aeroplanes, as I have been in Shanghai and now Hong Kong. I face another long flight to Moscow via Munich overnight, but normal service should then be resumed. 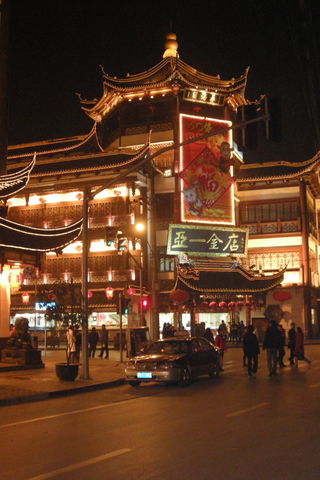 British teenagers have lower IQs than their counterparts did 30 years ago - Telegraph. 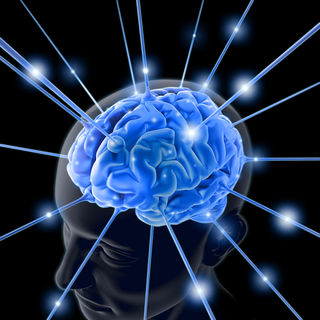 Had the results of this study shown that Intelligence Quotients had risen over the same period, I have no doubt that our educators would have claimed the credit. Indeed they did claim the credit for the previous steady rise in IQ scores. However, they seem to think this reported fall is nothing to do with them. It is all down to bad parenting and video games, apparently. I doubt Britain has a monopoly on those.

Perhaps neither explanation is right? It seems reasonable to theorise that IQ could be influenced by the regular exercise of independent thought. After all, if you fail to exercise any attribute, it will atrophy.

The nanny state; the concomitant move from education to propaganda;  the switch from free expression to stock "right on" words and phrases and the indoctrination of all but the most unsophisticated to avoid "bad" words that reveal "inappropriate" attitudes have all arisen in the same period that IQs have fallen. We must beware of the post hoc ergo propter hoc fallacy of course, but could it be the infantilisation of the British population has caused this interesting effect? If all wisdom is received and beyond challenge, where is the need for analysis? In such an environment, is it so surprising IQs should fall?

Sadly, if true, the effect might well be self-perpetuating.

The truth. Is it out there? 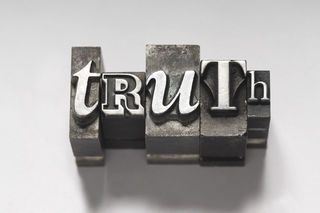 It has been such an odd week that I have even found Libby Purves amusing for the first time ever. Normally, I find her smug mumsiness infuriating. A thought came back to me, as I read her "Man from Mars" piece, that has been occurring to me all week. What if the journalism about the economic crisis is as hysterical and inaccurate as that about the "snow event?" What if the journalists are striving as hard to make it "a story" as they did the meteorological circumstances of this week?

Perhaps I am having a late onset of optimism. However, I have long known that journalism (even specialised journalism) about my own field of expertise is always so utterly wrong that mere ignorance on the part of the journalists scarcely suffices to explain it. So why do I assume that there is any merit in their effusions about the subjects I know less well?

This brought back memories. At five to seven years old I was a devoted fan and Gil Favor (played by the late Eric Fleming) was my role model of choice. Of course, it was also the big break for one Clint Eastwood. Years later, for reasons too complicated to explain (it involved a lot of vodka), I led the assembled throng in a Warsaw restaurant in a rousing rendition of the splendid theme song - not realising that they knew it from the Blues Brothers rather than the TV show. It became a kind of theme song, sung at all the social events of my Polish team.

Thanks to Corporate Presenter for bringing it all back.